All About Cheese: Couldn’t Havarti Said It Better! 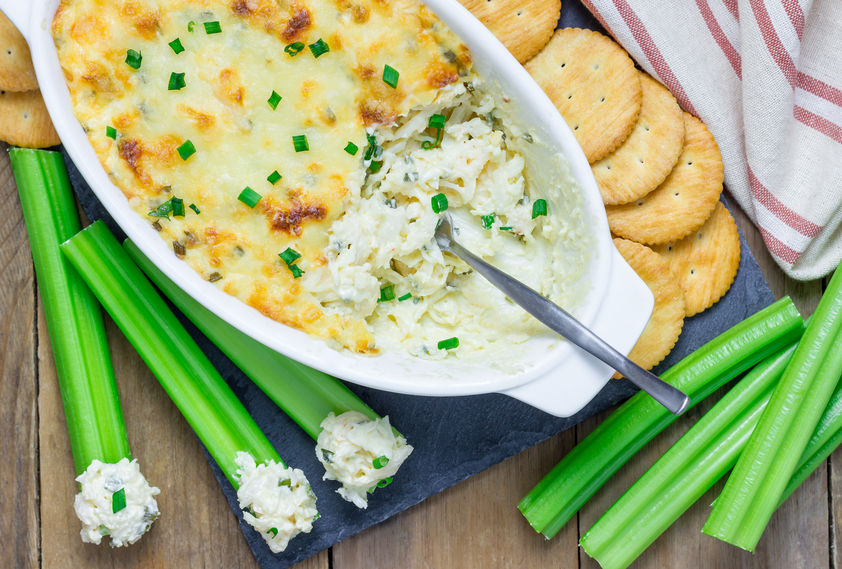 Havarti is made like most cheeses, by introducing rennet to milk in order to cause curdling. The curds are then pressed into cheese molds which are drained, and then the cheese is aged. It’s a fairly simple process that still needs a level of finesse and expertise to arrive at the wonderful varietal of cheese at the end.

A Brief History of Havarti

Native to Denmark, Havarti has presented itself as an original take on sliceable cheeses with a creamy body. In the 1800s, Hanne Nielsen, traveled around Europe to learn about cheesemaking. Nielsen’s farm was in Havarthigaard, north of Copenhagen, and in 1852, after returning from her travels, she developed the technique to create Havarti, a semi-firm cheese dotted with small holes. The traditional Havarti developed by Nielsen was often made in small batches and has a fuller, deeper flavour. Over the years, the recipe has been adapted and what is commercially produced now is a cream Havarti as cheesemakers utilize high-pasteurized milk in its manufacture.

Havarti is a washed-curd cheese, which contributes to its subtle flavour, as well as an interior-ripened cheese that is rindless, smooth, and slightly bright-surfaced with a cream to yellow colour depending on type. It has very small and irregular openings, called eyes, distributed throughout. Lusciously smooth, Havarti is balanced and mild enough to suit all palates, with the piquant flavors harmonizing perfectly in salads or on sandwiches as well as on its own or as part of a cheeseboard.

Havarti has a buttery aroma and can be somewhat sharp in the stronger varieties. Its taste, like its aroma, is buttery, from somewhat sweet to very sweet, and it is slightly acidic. It is typically aged about three months, though when the cheese is older, it becomes saltier and develops hazelnut notes. When left at room temperature, Havarti tends to soften quickly.

There are many flavoured variants of Havarti available including cranberry, garlic, caraway, dill, basil, coconut, sour cream, chives, bacon, red pepper, and jalapeño. While Vince’s Market doesn’t offer them all, we do have most of them!

We’d love to hear from you! Do you love Havarti, or have a fantastic recipe to share?? Leave us a comment here or head on over and join in the conversation on Facebook (please ‘Like’ the page if you’re so inclined) and Twitter. If you haven’t already signed up to receive our weekly newsletter which includes our blog, the weekly product feature, the weekly Coterie savings, and our recipe of the week delivered right to your inbox, you’ll find the signup by clicking here.