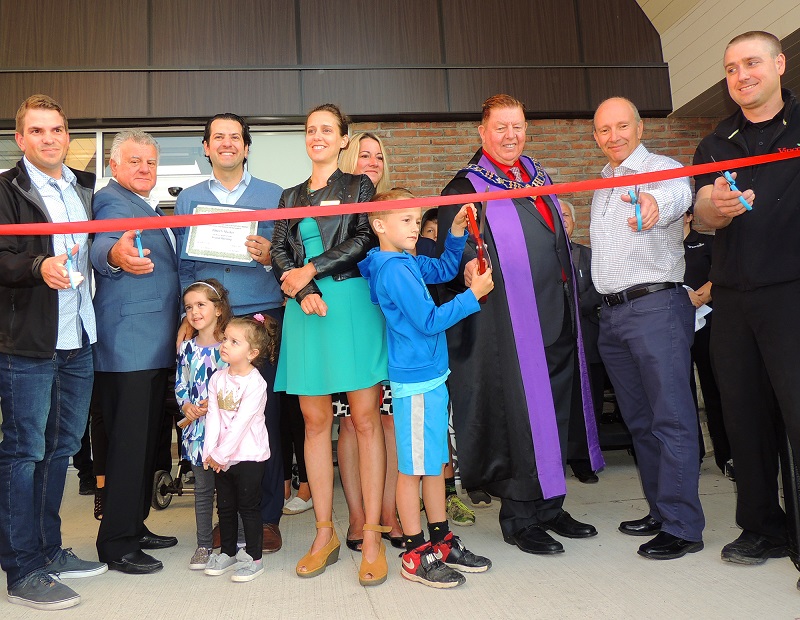 An enthusiastic local audience was on hand for the 8am ribbon cutting ceremony, that included Town of New Tecumseth Mayor Rick Milne and Ward 7 Councillor Shira Harrison McIntyre, along with representatives from the Tottenham Beeton & District Chamber of Commerce and the Beeton-Tottenham Business Improvement Association. Not to mention all the new Vince’s customers eagerly awaiting their first glimpse inside. 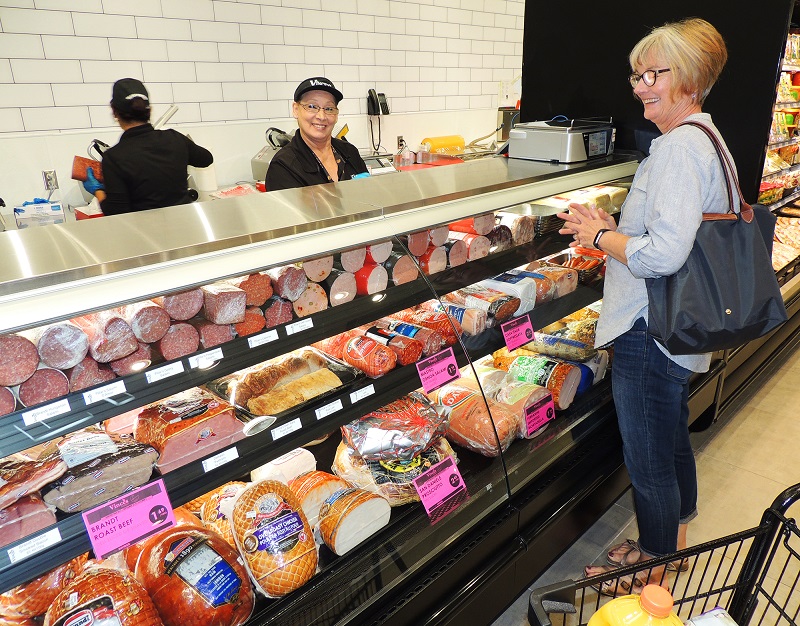 The Vince’s Market Tottenham store footprint may be smaller than conventional supermarkets, but like other Vince’s locations, it caters to shoppers who realize that bigger isn’t necessarily better. “We’re all about our ‘fresh’ departments,” said Brian Johns, partner and Director of Operations. “The majority of the floor space is dedicated to produce, along with ready-to-go prepared meals and salads, a cut-on-site meat department, an expanded deli with artisan cheeses, and our bakery.” 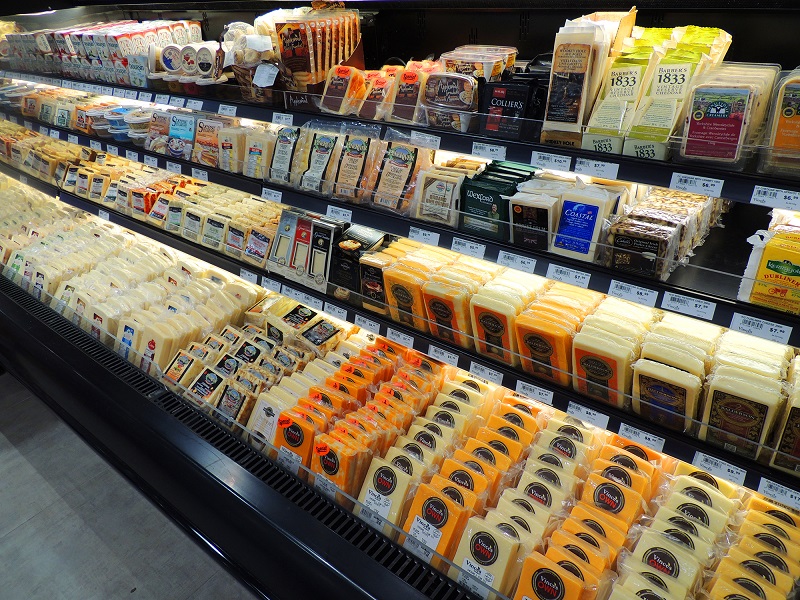 “Vince’s customers talk about our fresh fruits and vegetables,” added partner Giancarlo Trimarchi. “That’s what we’re known for, and produce is still a core part of our business. But it is these other departments that really raise the bar, and speak to our slogan: ‘because food is one of life’s greatest pleasures’.” 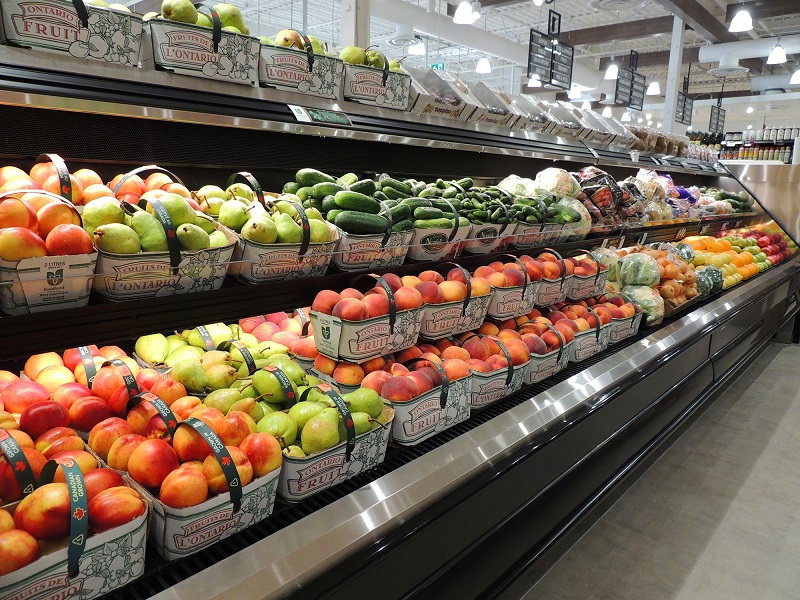 Since their first store was purchased in 1986 by president and partner Carmen Trimarchi—who still makes the almost daily 5am trip to the Ontario Food Terminal—this independent grocery chain has won numerous accolades. These include the ‘Reader’s Choice’ awards from local media, a category award in 2014 from the Canadian Federation of Independent Grocers, and recognition in 2017 as one of ‘Canada’s Best Managed Companies.’ 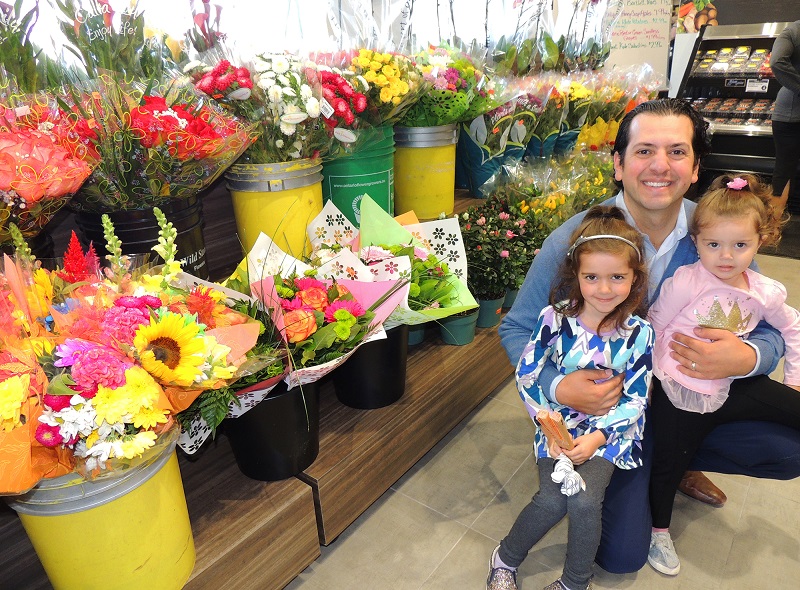 As always, we welcome your questions and feedback. You can leave a comment right here on the site. Or head on over and join in the conversation on Facebook (remember to ‘Like’ the page) and Twitter.  If you haven’t already signed up to receive our weekly news delivered right to your inbox (including the blog, our weekly product feature, signup for our Coterie Program, and our recipe of the week), you will find the signup by clicking here.